As part of a contribution to Kansas State University in 2006, the Foundation established an expendable account called the E. Eugene Carter Foundation Excellence for Women in Engineering Fund. This fund helped support the Women in Engineering and Science Program at Kansas State, which began with Prof. Suzanne Franks, and was headed at the time by Prof Kimberly Douglas-Mankin. The Fund was to support the experiments on the effectiveness of the loan repayment option to encourage persistence to degree, especially among female engineering students. In addition, funds were immediately committed to furnish a large study area for students to tutor other students, to gather for their own study programs, and for other purposes related to engineering students at Kansas State. The Carter Learning Center was dedicated November 3, 2007, with many of the Engineering Opportunity Award scholars in attendance, as well as the Ernest N. Carter scholar, and other students supported by the E Eugene Carter Engineering Opportunity Award. Furnishings included weavings by Adela-Marie Rodriguez Carter as well as art commissioned for the learning center honoring Rita M. Rodriguez and the three trustees of the Foundation at the time.

As part of renovations and expansion of the College of Engineering, the Learning Center was demolished in 2014. 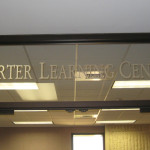 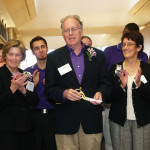 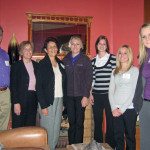 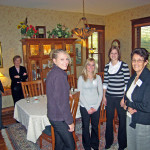 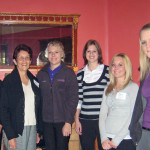 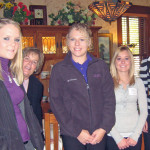 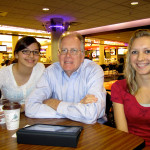 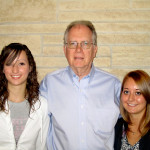 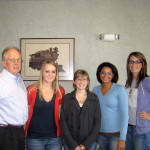 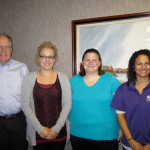 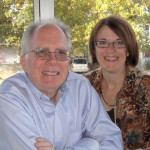 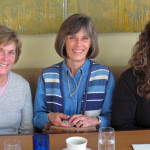 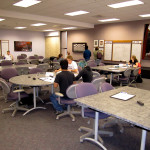 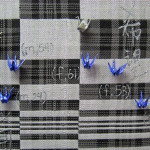